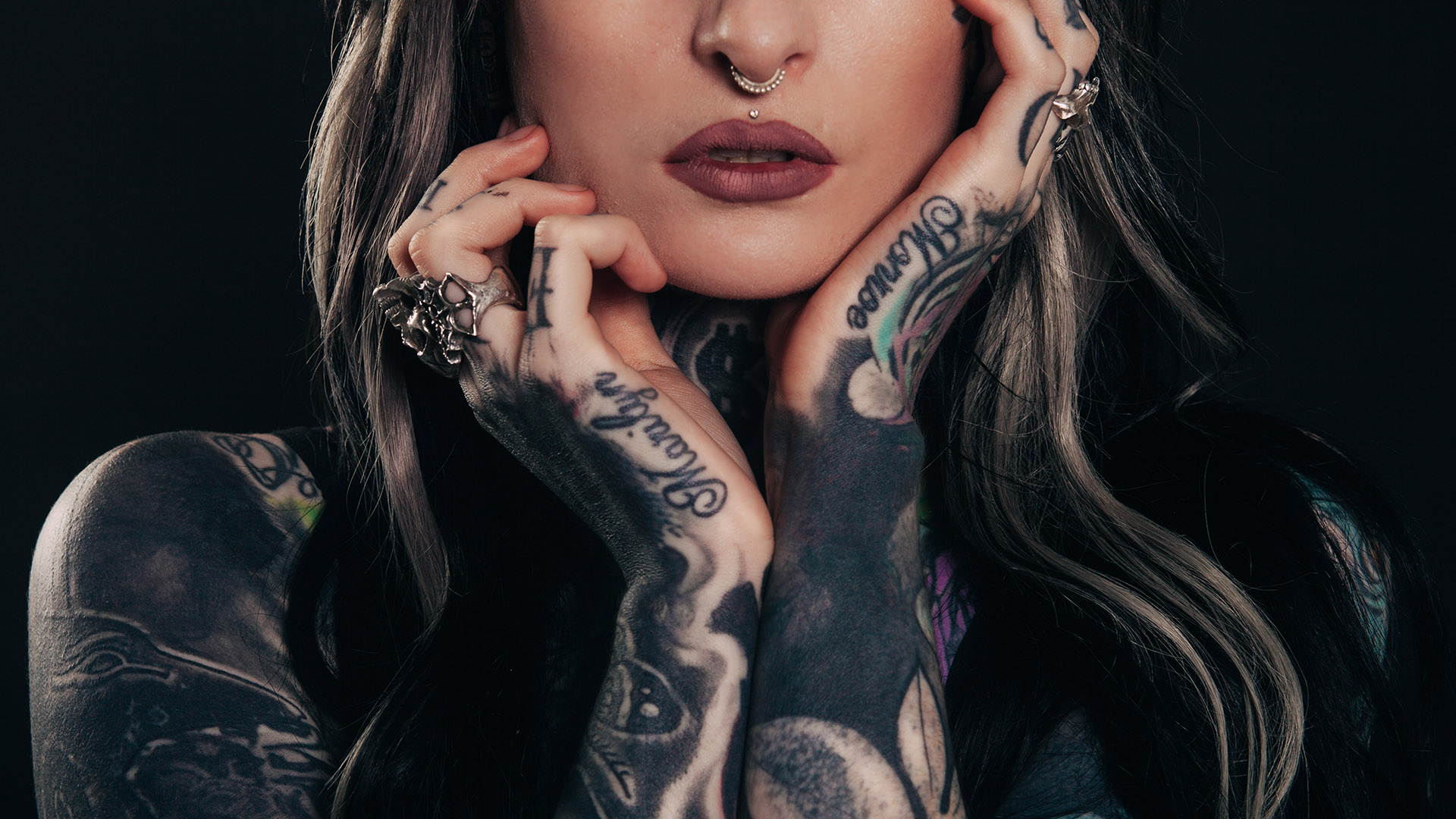 My Work Speaks for Itself

Norman Collins was a prominent American tattoo artist of the mid-20th century. He died nearly 50 years ago but his work can still be found on the arms, legs, backs and chests of some of his customers today. Better known as “Sailor Jerry,” Collins started delivering tattoos from his parlor in Honolulu Hawaii in the 1930s. During WWII, millions of sailors stopped in Hawaii in route to the Pacific theater. Many of those young men visited Sailor Jerry’s shop and wear the proof of it today.

Sailor Jerry was recognized in the tattoo industry as a leader in design, composition, and color. He frequently created tattoos which other artists thought were impossible at the time. He had a fervent belief that his work spoke for itself. The signage and business cards in his shop said as much “Sailor Jerry: My work speaks for itself.”

Whenever Collins inked a young sailor, he knew his work would live on for decades. His art would be a point of attention and conversations for the rest of that person’s life. If anyone has a “my work speaks for itself” attitude, shouldn’t it be a tattoo artist?

Many experts today embrace the same philosophy. They believe that the most important measure of their expertise is their performance and that nothing else really matters. If an artist can create works that stun an audience then what difference is the artist’s personality? Similarly, if a basketball player can bury three pointers over any defender, who cares how well he speaks on camera? Michelangelo and Michael Jordan didn’t become famous because they were likable guys. They became famous because they performed unparalleled work. They were given a chance to perform on large stages and they delivered. One could easily conclude, therefore, that the work of an expert does indeed speak for itself.

We hear this idea in almost every industry and culture. It is just as common among surgeons as it is among NFL stars. It is common among architects as well as landscape professionals. “I was hired to do a job and a job I will do. That’s it.”

Of course, experts may opt to never say a word about their work and they may become tremendously successful in the process. That is, of course, their prerogative. But all experts should know that the “my work speaks for itself” mentality has two important flaws. First, no work can comprehensively speak for itself. A single piece of art or a peak performance cannot fully explain the creative process or the full circumstances of the work. The more an expert performs unparalleled work, the more questions onlookers will have about it. If experts won’t speak for their own work then someone else will fill the vacuum and speak for them. And in many cases, that person will not represent the expert’s work accurately, honestly, or with the passion it deserves.

Second, the attitude of “My work speaks for itself” is built on a foundation of arrogance. Experts who maintain this attitude are stroking their own egos and showing contempt for their audience. Arrogance does not serve the expert well. Conceit may provide temporary gains and attention, but it frequently comes before a fall. Experts should put their pride aside, answer questions, and humbly speak about their accomplishments.

Late in his career, Sailor Jerry had an epiphany. During one of his many trips to Japan, he consulted with leading Japanese tattoo artists. Their attitude about tattooing was different than his. Rather than inking whatever design the customer selected, the Japanese artists showed discretion. “Japan,” he said in his biography, “has the right answer—you don’t just walk in, lay your money down and get tattooed.” He then explained that Japanese artists study a customer’s character first, and if the artist doesn’t think the customer will be a credit to the work then they turn down the customer. “That’s the way I’m taking it from here on,” Collins concluded.

Sailor Jerry realized that his art didn’t just speak for itself. The person who carried his art also spoke and that person either enhanced the art or detracted from it. All tattoos come with a story. Once the art left the parlor, Sailor Jerry couldn’t speak for it. If the person wearing the art wasn’t going to bring credit to it then it was a mistake to bestow it in the first place.