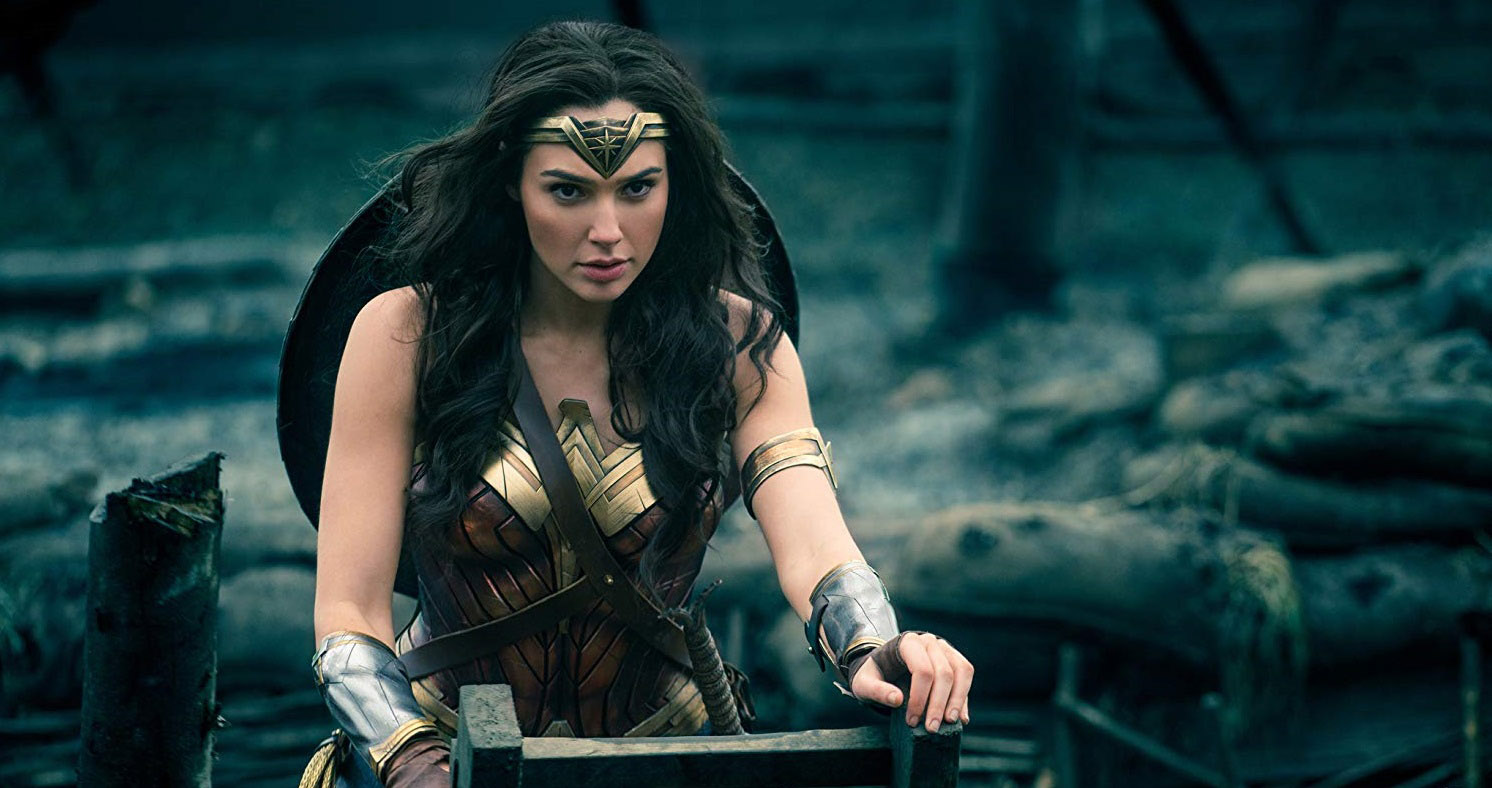 Wonder Woman and the 100-Year-Old Law that Governs Experts

The Murder of Dr. Brown

In November 1920, Dr R. W. Brown, a well-known African American medical doctor from Washington D.C. was visited by a patient in his office. The two men conversed briefly and then, for an unknown reason, the patient drew a .45 caliber revolver and fired at least four times at the doctor. One round struck the doctor in the temple causing his death. The revolver was left with the victim at the scene and the assailant escaped.

In the following months, Brown's family offered a $1,000 reward for the capture of the shooter, but nearly a year later no arrests had been made.

In August of 1921, Mr. James A. Frye was arrested on unrelated theft and fraud charges. During the investigation law enforcement officials asked Frye about the shooting of Dr. Brown from the previous year. In response to the questioning, James Frye confessed to the killing. Frye claimed that the two men got into a disagreement, that Dr. Brown stuck Frye, and that Frye shot the doctor in self-defense. The confession was replete with incriminating details.

With the confession in the hands of prosecutors, they filed murder charges against the black 25-year-old Frye who then recanted his confession saying that it had been coerced by investigators. Frye said the confession was encouraged by a detective who convinced him that if he did confess to the murder he would be acquitted and could then obtain a portion of the $1,000 reward.

During the legal proceedings, two defense attorneys became convinced of police misconduct and were desperate to find a way to exonerate Frye, despite his confession. In their efforts they contacted Mr. William Marston who, a few years earlier in 1915, invented the systolic blood pressure deception test, the first version of a lie detector. Marston was eager to promote his invention, so we went to the prison, administered a test on Frye, and submitted his results, He said, "I gave him [Frye] a deception test in the district jail. No one could have been more surprised than myself to find that Frye’s final story of innocence was entirely truthful! His confession to the Brown murder was a lie from start to finish."

The judge reviewed the testimony of Marston but promptly rejected the lie detector results. The judge stated that the lie detection apparatus was not "a matter of common knowledge." He said that when lie detectors are as common as telephones then the machines might be used to determine facts. Until then, he said, "juries must determine if a witness is truthful."

Frye was convicted of murder and sentenced to life in prison.

On appeal the judge's ruling was upheld in a terse, direct, opinion. "The thing from which a deduction is made must be sufficiently established to have gained general acceptance in the particular field in which it belongs." Thus, the exclusion of Marston's lie detector was affirmed, because the apparatus used had not yet achieved standing, therefore the testimony derived from the device must be excluded.

For the hundred years since Frye vs United States, the "Frye Test" has been the rule of the land regarding admissibility of scientific evidence in a court of law. It is routinely referenced today. If testimony is based on new science, then may be ruled inadmissible. If testimony is based on generally accepted science, then it might be okay. Passing the "Frye Test" means a science is acknowledged as being generally accepted. It is, shall we say, "Good enough."

And where is the line between "new science," and "generally accepted" science? Well, it is complicated, but the law refers that murky area as a "twilight zone."

In an interesting twist, Marston remained committed to lie detection and truth telling throughout this career. Decades after the Frye v US case he worked for a publishing company which eventually became DC Comics, the publisher of Batman and Superman. In 1941 Marston convinced the publishers to introduce Wonder Woman the first female superhero whose only super power was the Lasso of Truth, a direct reference to Marston’s polygraph technology from 1915. Today, Wonder Woman carries the lariat which forces anyone it captures into submission; compelling its captives to obey the wielder of the lasso and tell the truth.

Now, more than 100 years later, the admissibility of lie detection equipment and polygraph is still in question. 29 of the 50 United States exclude polygraph results as evidence under any circumstances. Fifteen states admit the evidence if both parties stipulate to it before testing. And New Mexico permits the routine admission of polygraphs.

Imbedded in Frye vs United States is a foundational question for all corporate subject matter experts. When does your audience accept science and when is it rejected? Which innovation inspires trust and which innovation inspires suspicion and doubt? In a court of law, the Frye Test determines the admissibility of science. It is explicitly defined and objectively vetted. In the court room of public opinion, on the other hand, experts may not know if their science is perceived as being generally acceptable or not. Experts may not know if their lay audience finds their testimony to be admissible, or not. Lay people, when entertaining the testimony of an expert, apply their own subjective Frye Test. They draw lines through the twilight zone that separates the new from the established. They decide, some times in ambiguous ways, if science and deductive reasoning are good enough for general acceptance.

The first time an audience hears about a new idea, invention, or technology, they will be inclined to reject it. It will not pass their internal Frye test. Just because you as an expert and have studied something for a long time, does not mean others will automatically believe your testimony. Like New Mexico's acceptance of lie detectors, there may be just one in fifty who will accept your testimony unconditionally. Some will accept your testimony with caveats, and others will reject you no matter how compelling your logic may be.

Great experts pass the Frye Test. They quickly move their audience from the twilight zone of indecision and doubt, into the realm of general acceptance.