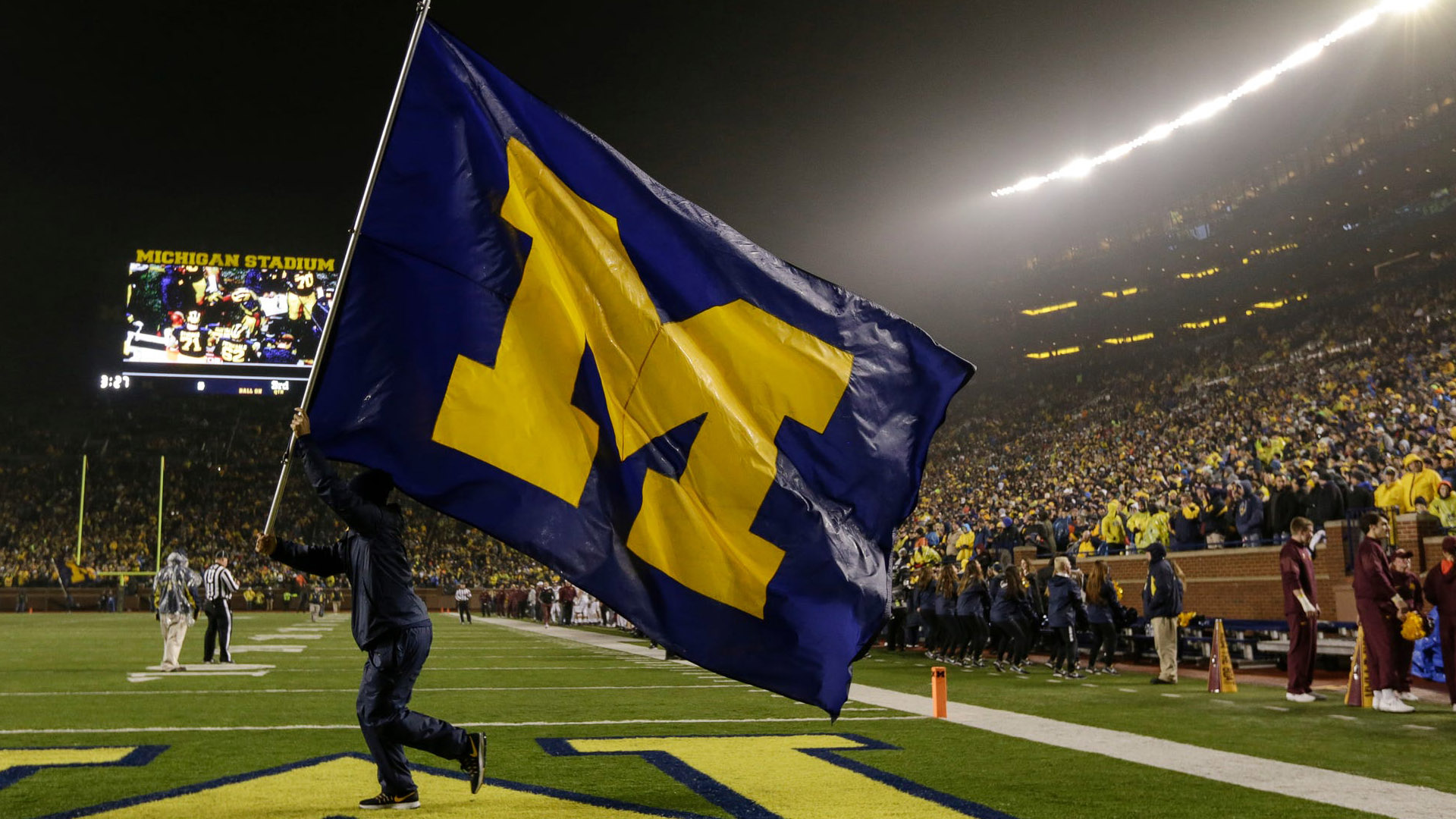 Is Your Audience Stupid? Or, Do you Just Think So?

Despite evidence to the contrary, your audience may not be stupid.

Many years ago, an elderly friend was relocating to a city in Michigan. In preparation for his move, he contacted a real-estate agent and scheduled several home viewings. On the appointed day he spent four hours with the agent riding through neighborhoods and walking through homes. As they drove, the old man noticed that there were a several houses proudly displaying flags from the local university. Thinking he would have a little fun with the real-estate agent, the old man asked, “What is that blue flag with the big yellow M?”

The agent politely responded, “Sir, that is the flag of the University of Michigan. The school’s football team is playing a game this weekend and some people display the flag to show their support.”

About twenty minutes later, when another flag was visible, the man asked the agent again, “What is that blue flag with the big yellow M?”

With perfect courtesy the agent responded, “Oh, that sir, is the flag of the University of Michigan. The university football team is playing a game this weekend and some people display the flag to show their support for the team.”

Again, thirty minutes later another flag was visible and the old man asked the same question. And, in response the agent offered another polite response.

During his four-hour drive with the agent, the old man asked the same question four separate times. Each time he kept a straight face and acted as senile as possible. And, each time the agent remained unflustered. Ultimately, the old man bought a home, the agent earned a generous commission, and the old man never confessed to teasing the agent during their lengthy drive. For many years the man relished that experience as one of his most enjoyable pranks.

At some point in your experience as an expert, you may genuinely believe that your audience has a memory problem, some other disorder, or that they are mentally challenged. Regardless of the situation, it is important that you avoid the temptation of concluding that your audience is stupid, even despite overwhelming evidence that they are.

As soon as experts decide an audience is stupid they will begin to exhibit arrogance. If you cannot find any redeeming characteristics, remember, they are smart enough to listen to you.